If your goldfish is turning a color it could be very unhealthy and close to death. It’s important to take fast action on fixing what the problem could 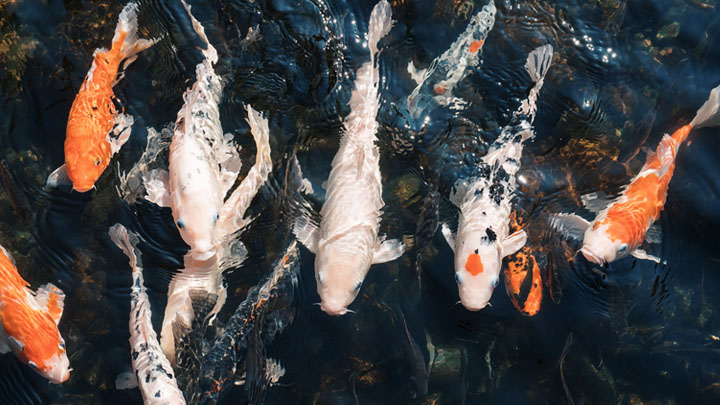 If your goldfish is turning a color it could be very unhealthy and close to death. It’s important to take fast action on fixing what the problem could be. Let’s get to the point fast. In some cases, you need to take action as fast as possible.

The color brown on your goldfish is a bad thing. The edges of the fins are the first to go. This means there is too much ammonia in your tank. Or also known as your water is bad. This goes back to not having a good enough filter. The brown spots are actually “burns” from the ammonia. 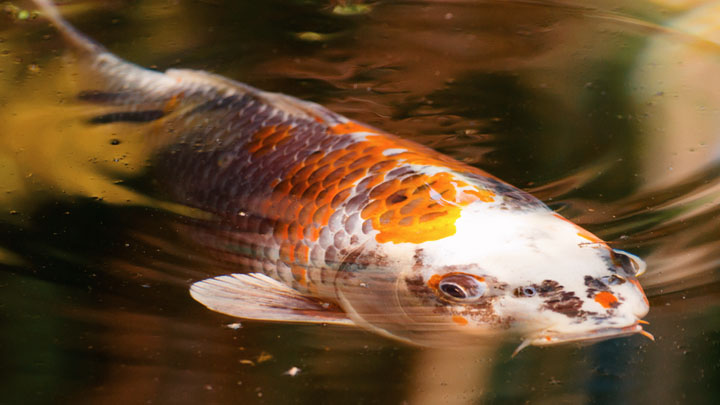 A Goldie that is turning a white TRANSLUCENT color usually means it’s sick or low on oxygen. This is a serious thing and you need to act on it. A fish that’s turning white means it’s close to death. Also note that we are only talking about a white tint color that your fish usually is not (because goldfish are commonly white-colored).

If your Goldie is turning black it most likely is a healthy change. Goldfish commonly turn black and grow black spots with age. They will even grow block spots and then lose them later in time again. It’s a pretty cool thing to watch your fish turn colorations.

What your feeding your fish can also play a role in his/her coloration too. Some breeders will try to feed foods that make the fish super bright and vivid colors to try to enhance sales. 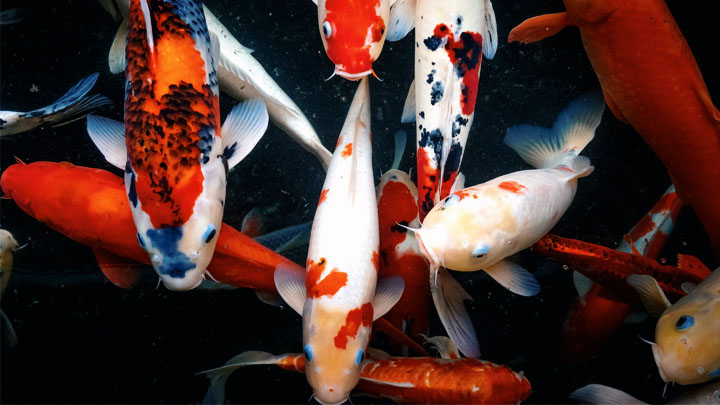 If your Goldie is gaining black spots that are most likely normal. As stated before, these fish change colors and pigmentation a lot. That’s not to be mixed up with the finals turning brown though.. cause that can be bad (as stated above). It’s a lot of fun watching these fish change colorations and designs throughout their life!

Wrapping Up: The only two colors you should worry about are brown and white. The edge of the fins will start turning brown and that’s bad. And for the white color. that’s really only a translucent white of what your fish usually is not (because goldfish are commonly white all the time). Back to Home animaltalk.us