Why Do Dogs Wag Their Tails? You Should Know!

Why Do Dogs Wag Their Tails? Have you ever wondered why dogs wag their tails? While many people interpret tail wagging to mean that a dog is 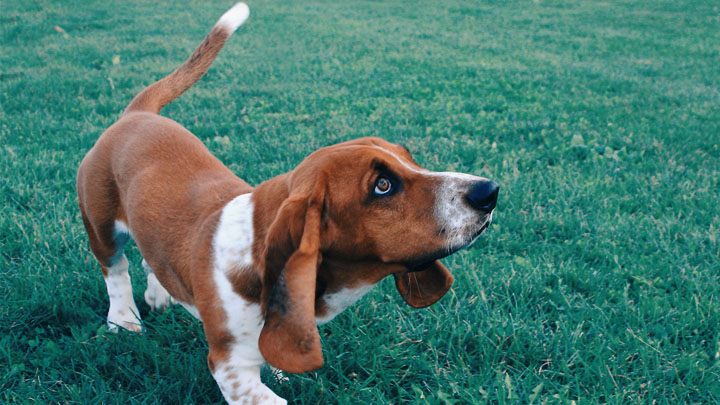 Have you ever wondered why dogs wag their tails? While many people interpret tail wagging to mean that a dog is comfortable and happy, this behavior can have a whole spectrum of meaning, depending on the rest of the dog's body language as well as his immediate surrounding situation.

What Does Tail Wagging the Dog Mean

As you try to interpret what your dog's tail wagging means, keep in mind that the speed of the wag, the height of his tail, and the stance of the rest of the dog's body all play a role in displaying the dog's feelings, needs, and/or fears.

Similarly, the dog's breed itself will determine whether or not your dog is more apt to act submissively or aggressively. In addition, the breed will also generally dictate how the dog naturally carries his tail.

When trying to decipher what your dog is communicating with his tail wagging, always compare the present circumstance with the tail's (and the rest of the bodies) natural position. For example, while a low tail wag for a poodle may indicate fear and submission (because this breed of dog naturally holds the tail higher), a golden retriever who naturally holds his tail lower may wag his tail at the same level to indicate contentment.

The more you understand what tail wagging means in different situations, the better dog owner you will be!

A Brief History of Tail Wagging 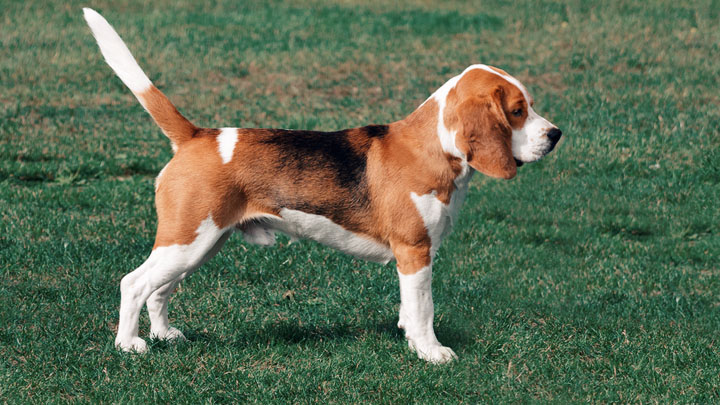 Although today tail wagging is primarily a display of a dog's intentions, emotional state, or social status, centuries ago, the tail movement played a crucial role in the dog's ability to balance. In fact, when the dog would shift his weight to one side, the tail would automatically move to the opposite side to counterbalance the weight shift.

Over time, as the dog's physique evolved, the tail played a smaller and smaller role in balance, freeing it up as a limb for expression. Today, the tail movement generally occurs as the dog tries to express himself, rather than as the result of some physiological need.

This fact is supported by the fact that puppies don't start wagging their tails until they are six or seven weeks old. In the first weeks of life, a puppy needs only to eat, sleep and relieve himself. As a result, the only real interaction he has is with his mother. However, after the first month of life, a puppy starts interacting with his fellow littermates, as well as humans and other animals. At this time, puppies begin using their tails as a means of communication and social interaction.

Tail Wagging as a Positive Display 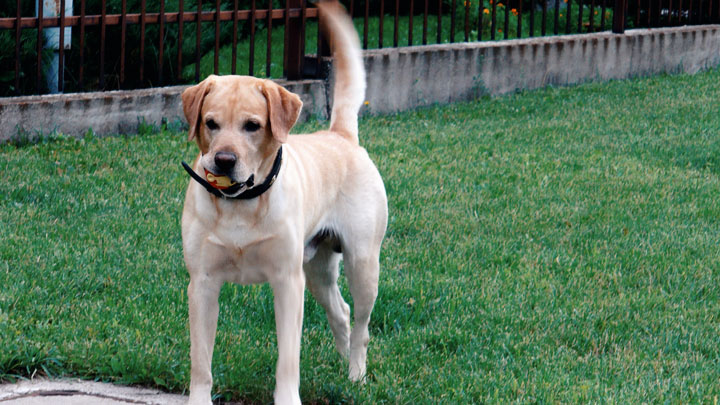 In most cases, tail wagging does indicate that a dog is happy, confident and content. Some of the factors that can convey that your dog wags his tail out of positive emotions include:

Keep in mind that, while some of these tail-wagging details can announce that a dog is in good spirits, they can mean that a dog is displaying his dominance.

Dog owners can differentiate whether or not tail wagging indicates happiness or dominance depending on the curvature of his tail, as well as the way in which the fur lies on the dog's back. The more curved a tail is and the higher the fur on the tail stands, the more likely the dog is displaying signs of dominance.

Docking, also referred to as bobbing or cropping, is the process of intentionally removing a portion of an animal's ears or tails for hygienic or aesthetic reasons. Some dog breeds, such as Rottweilers, Boxers, and Dobermans, traditionally have docked tails.

For these breeds, interpreting tail wagging can be a bit more difficult, as reading the height and pace of the dog's wag can be tricky. If your dog has a docked tail, take a closer look at the rest of his body language to better interpret his feelings and needs.

A dog may also wag his tail to convey that he feels submissive, insecure or even confused. In these instances, the dog's stance will likely be characterized by:

Your dog's uncomfortable tail wags are most likely to occur if they are meeting a new stranger, entering an unfamiliar setting, or are unsure of what they should do in a given situation.

How To Groom A Puppy At Residence

How to Take Care of a Chinchilla? Guide for Beginner