Types Of Parrots With Pictures : Parrots belong to a group of birds called Psittacines, which is made up of more than 350 different species 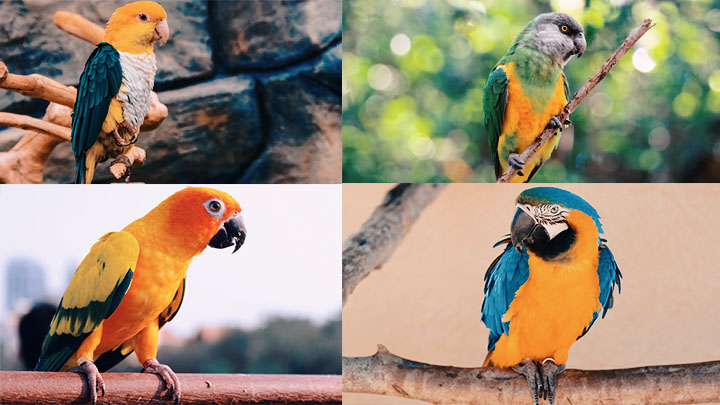 Parrots belong to a group of birds called Psittacines, which is made up of more than 350 different species. The characteristics shared by all members of this group of birds are:

The Psittacines group is sub-divided into the following types of parrots: 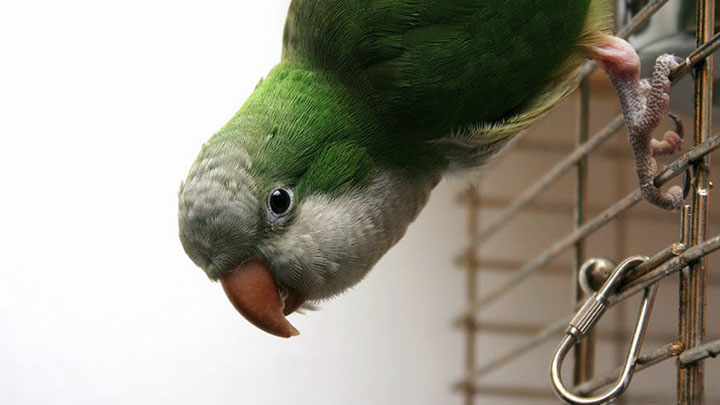 Literally translated, the word Parakeet means ‘small parrot’. They originate from South Eastern Asia, and they range in size from seven to twelve inches from the top of their head to the tip of their tail. They come in a wide range of colours, such as dark green, white, yellow, light blue, violet, and a variety of combinations of these colours. 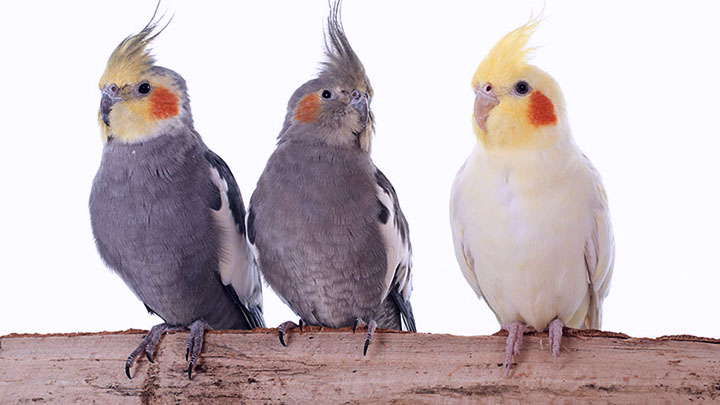 Cockatiels originate from Australia, and they grow to be about twelve or thirteen inches long. The most common colours are: 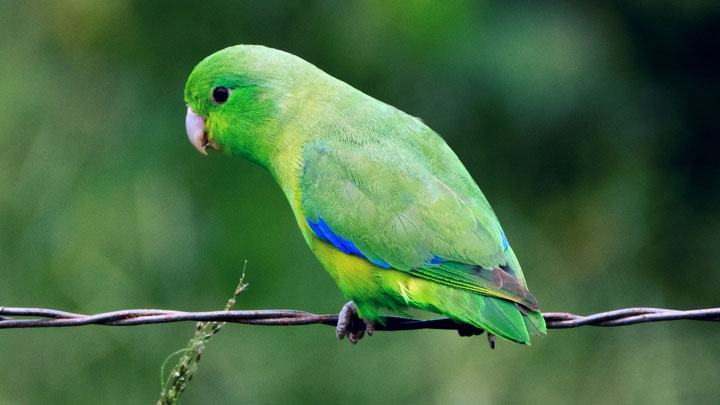 Literally translated, the word Parrotlet means ‘little parrot’. They originate from Central and South America, and they grow to be no more than six inches long. They come in a variety of colours, including blue-green, bright green, and dark green, 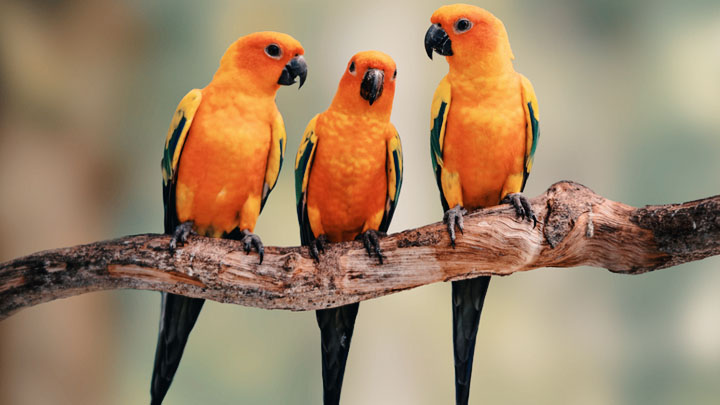 Conures originate from South and Central America, and they grow to be about eleven inches long. They come in a variety of colour combinations, including: 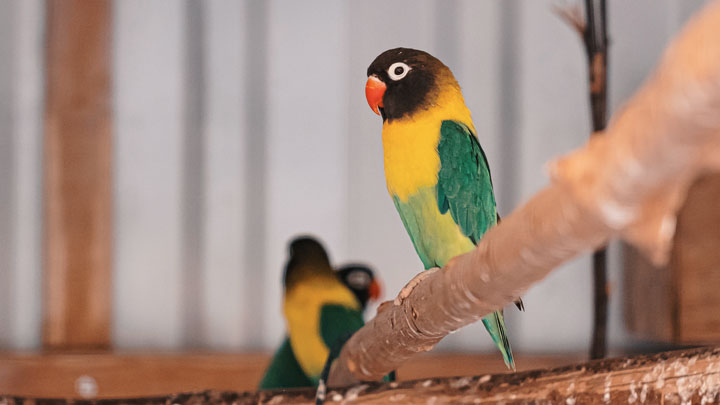 Lovebirds originate from Africa. They have short, thick bodies, and grow to be about five or six inches long. They are primarily green, but they come in a multitude of colour combinations, that are too numerous to mention. 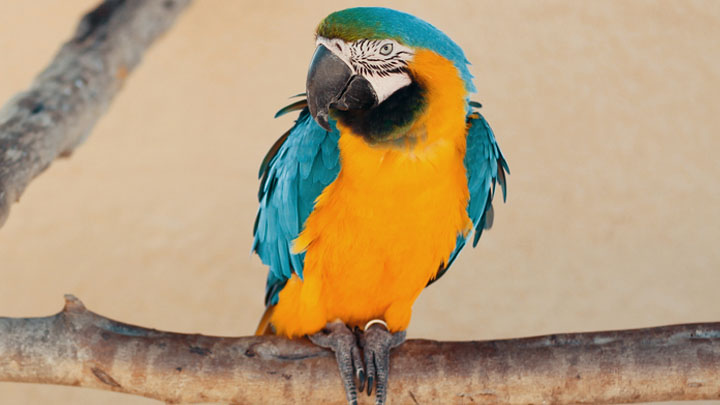 The Amazon originates from Central and South America, and some Caribbean Islands. They vary in size from twelve to sixteen inches. They are mainly green, with various striking colour combinations on the cheeks, crown and shoulders.

The Cockatoo originates from Australia, and North Western Asia. They vary in size between 12 and 27 inches long. The most common colour is white, but there are some variations that are tinged with pink or yellow, and with a different coloured crest. 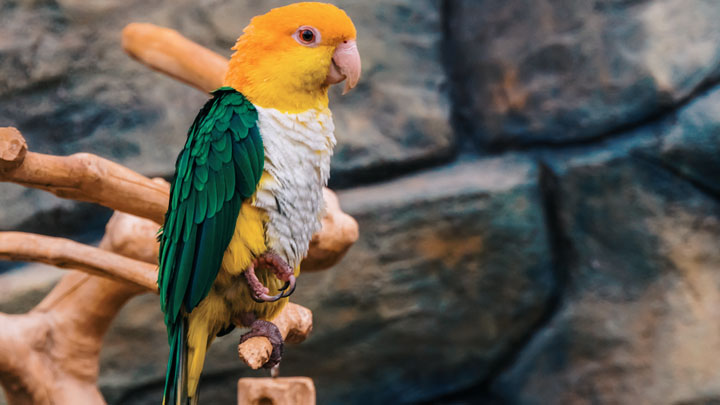 The Caique originates from the Amazon Rainforest. It is a small, stocky bird which grows to be about eleven inches long. They come in a variety of colour combinations including yellow, white, blue, green, black, and orange. 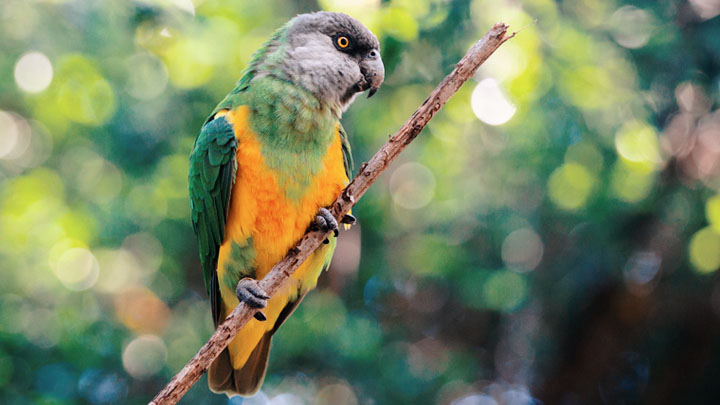 The Poicephalus parrot originates from Africa. They vary in size between about five and thirteen inches long. They come in a variety of colour combinations including: