Types of Betta Fish and Varieties, You Should Know

Ask anyone who has an aquarium hobby or has always loved buying colorful fish in a backyard pond or even just small fish bowls in a retail store and.. 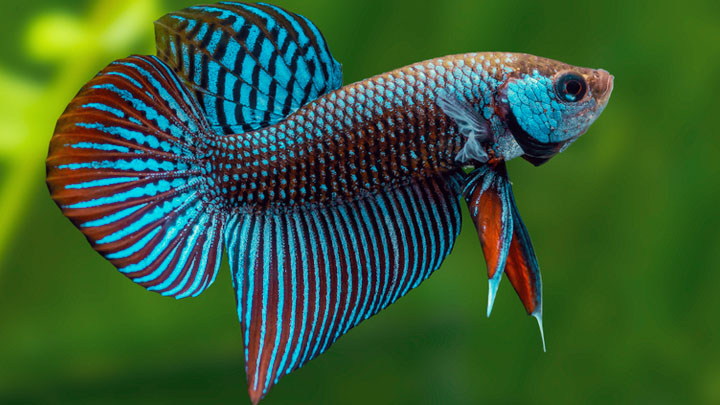 Ask anyone who has an aquarium hobby or has always loved buying colorful fish in a backyard pond or even just small fish bowls in a retail store and you are bound to hear the term “betta fish” come up in the discussion. Though most people are only familiar with goldfish, angelfish, or the particularly expensive koi as treasured fish displays, the betta fish is actually a popular species for display since betta fish care is especially easy.

In particular, their different shades and vibrant colors, and flowing fins set them apart from other types of fish. From metallic shades of orange and albino bettas to the most popular type of betta fish which is the Siamese fighting fish, you are bound to find something that would suit your interest.

The key to doing so is to know the popular species of betta fish and to know through selective action, which type suits your preference and your environment. To know the names study them correctly. Betta fish care starts with picking the right genus or hybrid so that you know what kind of care you will need to do.

The following are just some of the known species of betta fish that you can choose from when you buy your own fish displays. 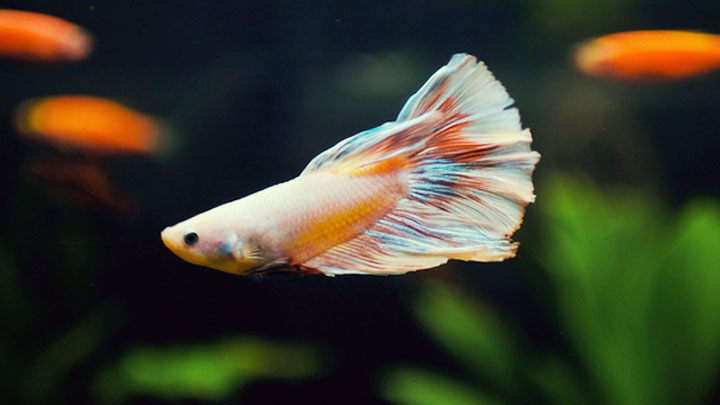 For hobbyists who prefer to have several types of fish in one aquarium, the Peaceful Betta or betta embellish is a good type of betta fish to add to your display. Unlike the Siamese fighting fish, which can be very aggressive to anything that is placed in front of it, the Peaceful Betta is docile enough to live with other fish in the same environment.

In fact, the Peaceful Betta is docile to the point that it will need several stemmed plants or leaves inside the aquarium where it can hide. However, its inner aggressiveness may be shown in how, after breeding, it has to be separated from its eggs lest it eats them. 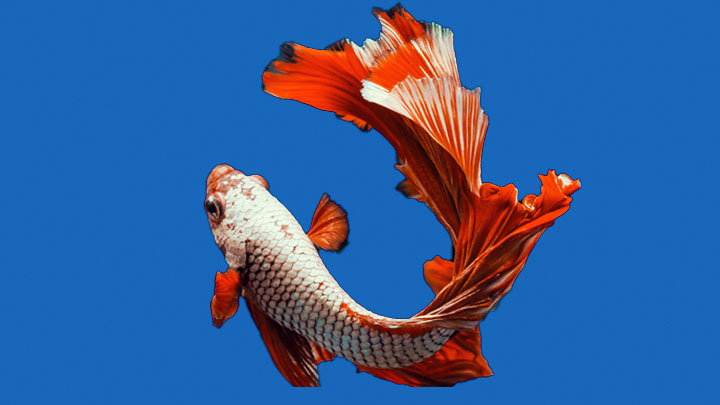 Everyone has seen a Siamese fighting fish at some point whether it is in a small bowl swimming by itself or sold in separate cups in the fish store. This type of betta fish is the most popular because of its flowing fins, range of colors, and relative ease of betta fish care. You can easily find culture-bred bright yellow, green, or blue Siamese fighting fish, those that have a metallic shade of turquoise or orange, or even a combination of these colors and more.

As they live on, Siamese fighting fish can grow to as much as five inches, depending on the type and culture of the breed. If you want to see a betta fish with its natural coloration, you would be limited to seeing green and brown fish with shorter fins. So if you are going to buy one purely for display, it is suggested that you find one that has been selectively-bred. These fish aren’t going to get super fast swimmers like silver dollars or something but they do kill other fish their same size. 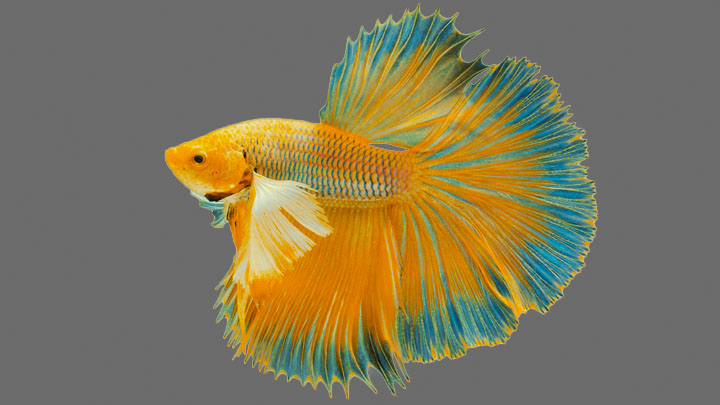 If appearance is what you are looking for, the Half moon betta may be your best bet to having a classy-looking pet fish. Even without loads of colorful pebbles and water plants to decorate your aquarium, vibrant colors will spark from the Half moon betta once it unfurls its fins to become a half-moon.

The Half moon betta, a cross-breed called Delta Beta, gets its name from the way its fins form a caudal that measures up to 180 degrees. Those who want to see a perfect Half moon betta should look for those whose uppermost and lowermost caudal is straight instead of curved.

Well known in the waters of North America, this type of betta fish is a nice addition to an aquarium mainly because of its scales’ resemblance to its namesake, the peacock. With its bright green and blue patterned scales, it adds color and life to your fishbowl. What’s more, since the natural environment of the peacock mouthbrooder in the mouths of large rivers, it is a species that thrives on freshwater. This would make allow them to survive in aquariums.

To ensure that your peacock mouthbrooder is comfortable in the fishbowl, you should make sure that it will have ample space to swim around. Spot the males from the female fish early on, because the males can be aggressive with other males while the females are docile and peaceful.

Those are just some of the species of betta fish available. When you buy your own, make sure that you have the proper environment and care for them to thrive in a healthy manner. 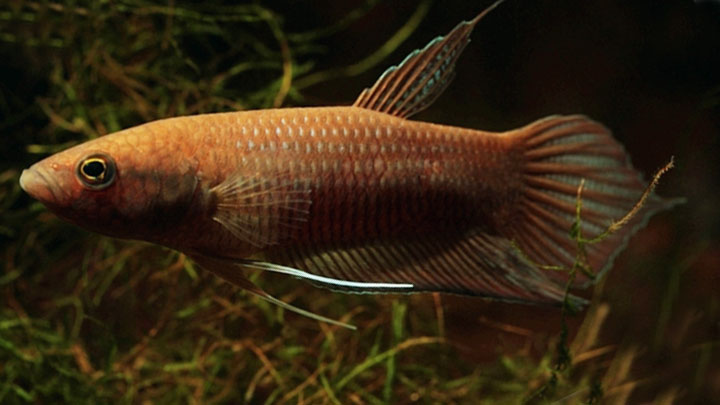 If you are looking for a unique type of betta fish, you might also be interested in the betta akarensis. Named after the river Sungai Akar, supposedly the place where this species was discovered, the unique characteristic of a betta awareness is the lines in the males and females that change during the course of their lifetime.

To classify the males from the female fish, check out the color of the body and the structure of the fins. Male betta akarensis have a more intense and vibrant color than their female counterparts. As for their fins, the males have more pointed ones as opposed to the rounded appearance for the females.