What We Need to Know about Feline Biting Behavior

The feline biting behavior is such a common thing that happens to almost any cat. Of course, any of you are interested in knowing about the fact regar 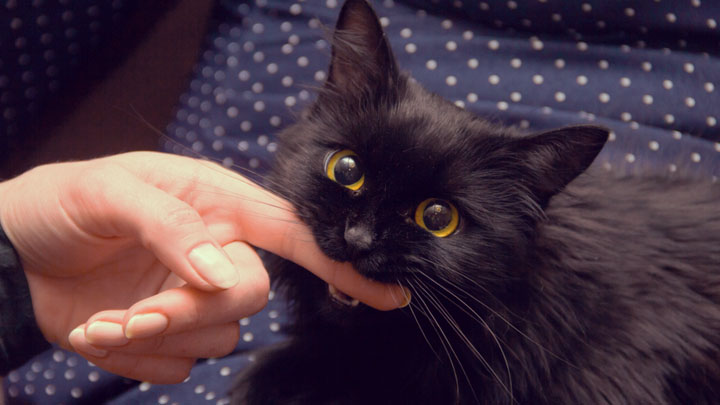 The feline biting behavior is such a common thing that happens to almost any cat. Of course, any of you are interested in knowing about the fact regarding this habit. The behavior of the cat on biting is not something new but of course as a cat lover or a cat owner, we want to know much about this habit or behavior of the cat.
We need to know about the fact which happens actually. That is including knowing about the reasons why the cats do that thing and what actually happens to the cat when they are biting.

It will be such an interesting thing to know and we can understand much more regarding the common cat behavior like this biting behavior. That still often becomes the unique behavior of the cat which can happen in any condition, even including when we are rubbing the cat’s body and sometimes the cat is suddenly biting our hand.

Some Reasons of the Cat Biting Behavior 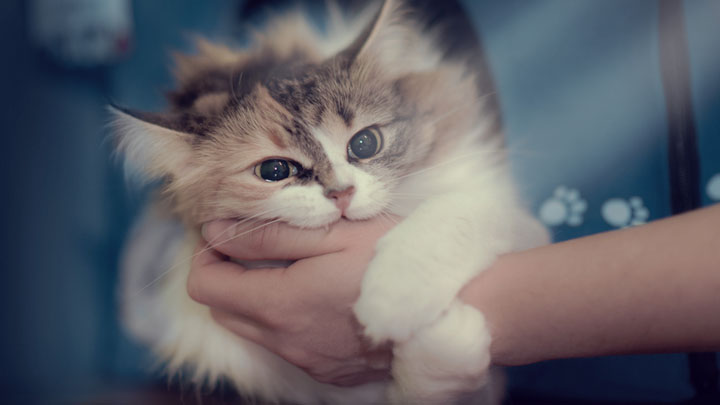 Cats often are often biting and sometimes we just feel that confused why they love biting. There are actually some possible reasons of the feline biting behavior which we can know. That will be such a good idea to discuss about it. One of the reasons why the cat loves biting is that it wants to play. The cat owner does not need to be worried when the cat is biting suddenly. The cat also needs such attention and wants to have friends to play. That is why the cats often bite or even scratch people including the owner or caretaker.

Another possible reason of this behaviour of cat biting is regarding to the health condition. Sometimes, when the cat feels not good and uncomfortable, they will often bite as the expression they are not good and need a help from people so that they are biting.

The Facts about Cat Which Is Often Biting When Rubbed The cats also often bite us when we are rubbing them. That looks like something unique. There are also some facts which we need to know about this feline biting behavior which happens when we are rubbing the cat. One of them is that the cat feels under the influence of the other living things. In that condition, the cat tries to take over the control of it by biting us.

Another possibility why cats do that thing while they are petted is that it wants to show that it does not want to be rubbed or petted. It might be caused by the existence of the injury or feels that bored. Another possibility of the reason why the cat bites us while petted or rubbed is that there is the negative stimulus that comes from its mind that it feels getting injured or preyed on. Then, it will result that it will bite us. That also becomes one of the common feline biting behavior.