Eukanuba is a brand of dog food that is currently owned and produced by Procter & Gamble (P&G). The brand was originally manufactured and owned by 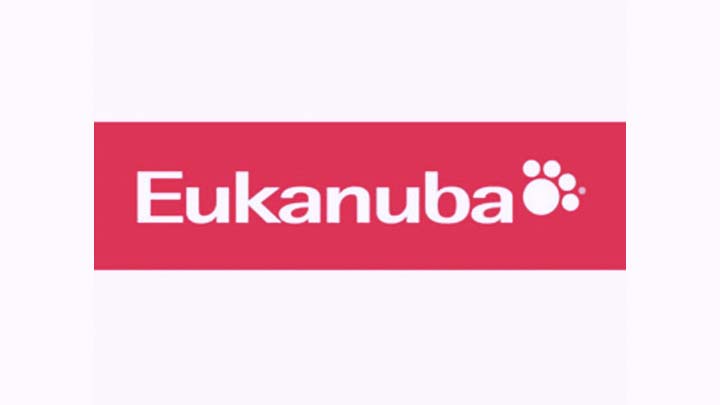 In-Depth Review and Analysis of all Eukanuba Dog Food Products

Measurable nutritional benefits Eukanuba advertises that its products contain no filler ingredients and that each ingredient is included in the formulas to meet a specific purpose. The company allows customers to view specific, measurable benefits to feeding Eukanuba brand dog foods. High levels of antioxidants, such as vitamin E, promote a strong immune system.

The crunchy kibbles are designed to help clean the teeth of plaque and tartar, while minerals in the diet prevent tartar from building deposits on the teeth. Each recipe includes chondroitin and glucosamine, which help maintain resilient, flexible joints and healthy joint cartilage. Eukanuba recipes help dogs with weight control and weight loss since they feature reduced fat, quality animal protein sources, and increased levels of L-carnitine, which is known to aid in burning fat and building lean muscles.

Eukanuba is a brand of dog food that is currently owned and produced by Procter & Gamble (P&G;). The brand was originally manufactured and owned by Paul Iams, who founded The Iams Company in 1946. Iams started his dog food company in order to create diets specifically formulated for dogs. He was the first producer of an animal-based protein recipe of dry dog food, which he began to sell in 1950.

The Eukanuba brand first appeared in 1969, with a new approach that includes the Eukanuba Vital Health System in each of seven formulas for dogs. Iams named the brand after a term from the jazz era, which was defined as "something supreme," in order to differentiate the new formula from other Iams products. Iams struggled financially during the oil embargo of 1973, since ingredients costs increased while sales prices were frozen by federal mandate.

Iams sold half of the company to Clay Mathile in 1975, and by 1982 Mathile had become the sole owner and the president of the company. He was very successful in this position, and he sold The Iams Company to P&G; in 1999. P&G; now operates both the Iams brand and the Eukanuba brand under P&G; Pet Care.

Eukanuba products are unique because of the Vital Health System that Iams developed. Under this system, each formula meets six specific points of nutritional value in a blend that the company believes will prove ideal for your dog. First, DentaDefense is designed to reduce tartar buildup, improving oral health in a clinically proven setting.

Second, FOS strengthens the immune system through its clinically tested use of pre-biotics. Next, each recipe includes copper, zinc, and Omega fatty acids in order to improve the coat's shine and promote skin health. The formulas use animal-based proteins to support the development of lean, strong muscles. Calcium promotes strong bones, and the natural blend of fiber sources supports optimal digestion and nutrient absorption.