Dog communication is a term that describes any noise, action, or movement that dogs make to convey information to humans or any other animal. However 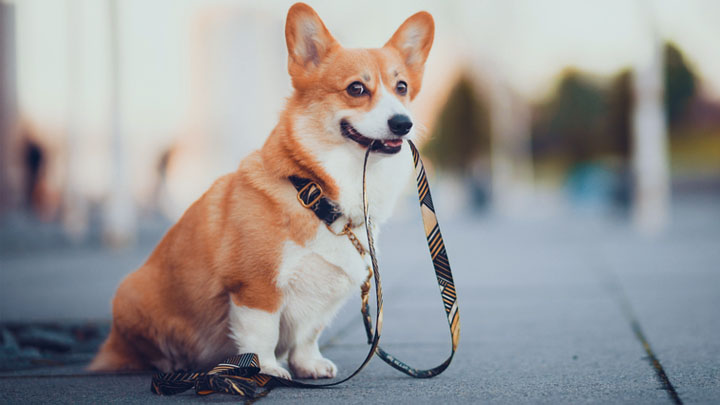 Dog communication is a term that describes any noise, action, or movement that dogs make to convey information to humans or any other animal. However, while dog owners are generally familiar with what their dog is communicating when he barks and growls, they tend to be less informed about what the nuances of their dogs' bodily movements mean.

One of the most important aspects to remember when trying to interpret your dog's communicative sounds and actions is that the context in which he performs them is key to understanding them. For example, although a wagging tail typically means that a dog is happy if you and your dog are in unfamiliar territory or are in the presence of strangers, your dog may wag his tail out of feelings of anxiety or to display submission to some other creature he perceives to be more dominant.

How our Dogs Communicate with us

Like humans, dogs can communicate with almost every part of their body, from their faces to their tails to their eyes. Understanding the implications of various forms of dog communication will help you better understand your dog and, therefore, be a better pet owner.

The articles in this section outline different forms of dog communication, explaining the range of potential meanings that each may convey.

Tail wagging is one of the most often misinterpreted dog behaviors because most dog owners generally interpret it to mean that their dog is comfortable, happy, and confident. While this may be the case in many instances, what the dog is truly trying to convey will depend not only on the height of the tail wag but also on the overall stance of the dog's body. 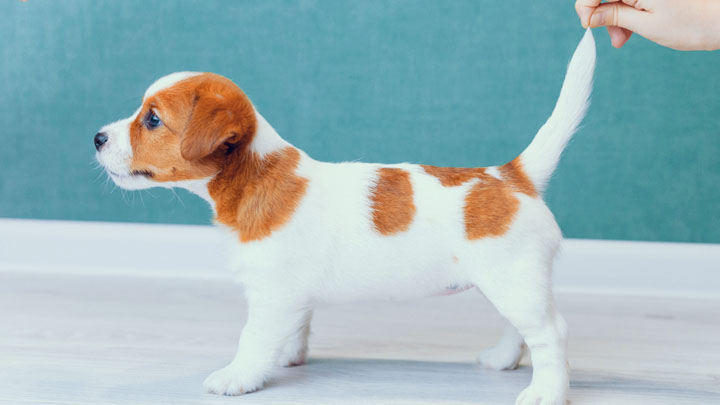 For example, if a dog is feeling confident and relaxed, he will be standing erect, slowly wagging his tail high in the air. Alternately, dogs wagging their tails out of fear and anxiety will assume a more submissive stance, with his head and tail lowered as he wags his tail apprehensively.

Stress and irritation may also be the feelings underlying your dog's tail wagging.

Vocalizations such as barking, growling, and howling are complex ways in which dogs communicate. Interestingly, these vocalizations don't always mean that your dog is angry and ready to attack, as many would tend to think. Instead, barking can be a way to alert you that a stranger is approaching. In these cases, barking conveys the need to protect you and your family from some perceived or potential danger. 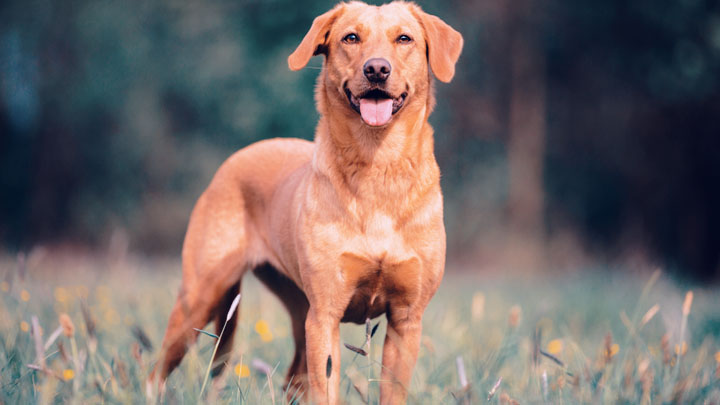 Similarly, your dog may bark because he is bored and merely wants you or someone to pay attention to him. However, regardless of the cause of the barking, some pet owners (and their neighbors) find incessant barking to be tedious and disruptive. If your dog is prone to barking, pinpoint the triggers that incite him and see if there are ways to avoid or minimize them.

A variety of emotions and expressions also underlie the vocalizations of growling and howling.

Along with his tail and his voice, your dog can use many other parts of his body to communicate his feelings, needs, and fears to the outside world. For example, displaying his teeth, moving his ears, and changing the position of his head can all have subtle meanings, ranging from aggression to attentiveness to plain old curiosity.

Your dog's mouth, eyes, and legs are also important to his displays of body language.