If you look over a list of the more common angelfish diseases or freshwater tropical fish diseases for that matter, you'll notice that most of these d 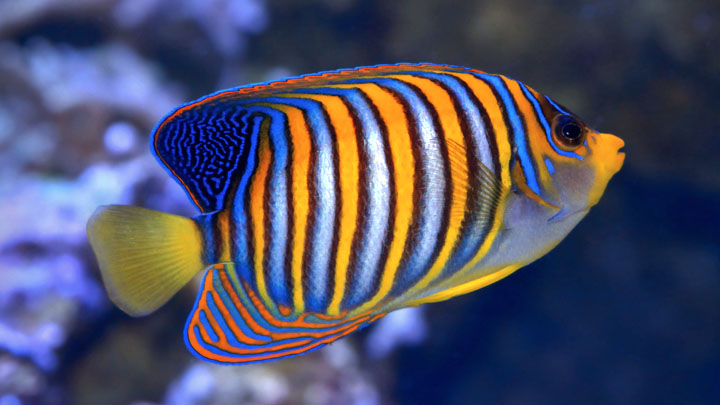 Most Angelfish Diseases Are Preventable

If you look over a list of the more common angelfish diseases or freshwater tropical fish diseases for that matter, you'll notice that most of these diseases are in some way preventable. There are a few diseases that are contagious, and these often occur when a new fish is introduced into an aquarium without first having been subjected to quarantine.

Water quality accounts for many, perhaps most of the types of angelfish diseases encountered. Out-of-range water temperatures or an inefficient filtering or cycling system can often sow the seeds for the fish disease. There are a number of things that can cause a bacterial infection or a fungal infection in a fish.

As you look at some of the more common angelfish diseases below, you'll note for the most part they can be prevented. Most tropical freshwater fish have a good chance of living out their normal life span, about 10 years for an angelfish when these diseases are prevented in the first place. 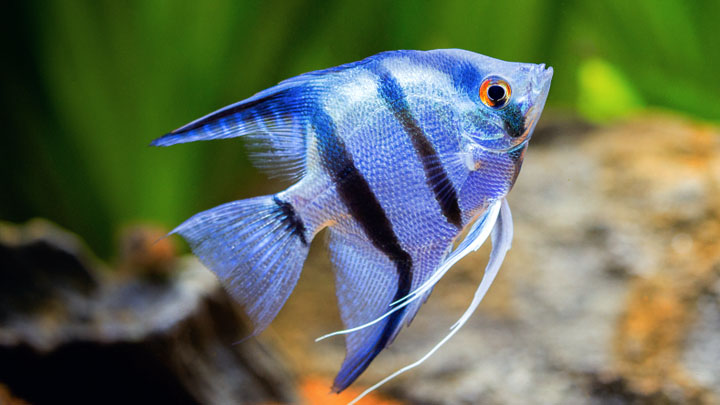 Ich, or ick, is one of the more common angelfish diseases. An infected fish appears as if it has been sprinkled with salt. These spots generally appear first on the fins, and perhaps only on the fins, but can sometimes appear on the fish's body as well. Ich is a parasite, which is often introduced when a new fish is placed in an aquarium, and the fish has not been placed in quarantine ahead of time.

This disease is easily treated by adding medication to the water, which kills the parasite. Any time medication is added to the aquarium to attack a disease, the carbon in the filtering system should be removed for a time, or it will absorb the medication rendering it less effective or ineffective.

Hole In The Head is a disease that affects some of the larger types of aquarium fish, including the angelfish. This is one disease for which the cause remains generally unknown, though there are a number of possibilities. A hole in the Head is characterized by a literal hole in the head of the fish, or at the very least a small indentation, usually appearing near one of the eyes.

Poor water quality is thought to be a major cause, with improper diet and the use of activated carbon infiltration systems also suspect. There are medications available to treat the Hole in the Head disease, and keeping a close watch on the quality of the water is both a part of the treatment as well as a preventive measure. 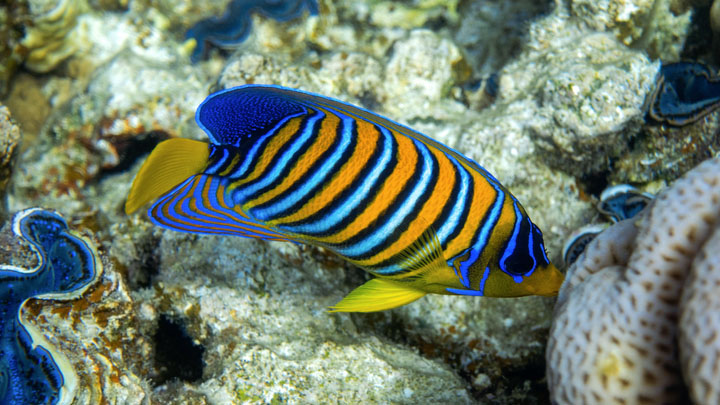 Chemical imbalances or too much of one chemical in the aquarium can be a frequent cause of problems for the fish. Not technically a disease, a chemical imbalance, especially Excessive Ammonia or Nitrates, can make fish sick, and if not addressed, eventually kill them. The proper approach, in either case, is to begin cycling in clean water immediately, remembering that for tropical fish all the water should not be changed out at once.

An overcrowded tank, coupled with an inefficient cycling system is the usual cause behind ammonia or nitrate poisoning. This normally happens over a period of time, especially if more and more fish come to occupy a tank.

Two bacterial infections and a fungus infection round out our list of angelfish diseases. These are Fin Rot, Malawi Bloat, and Fish Fungus. Fin Rot can be the result of poor water quality or from nipping of the fins by other fish. Medication is available but if bullying by other fish is the problem, fish may have to be separated.

Bloating is also due to a bacterial infection, and can often be treated by simply improving the quality of the water, though medications are available. Fish fungus generally requires medication to kill the fungus, with tetracycline being the most commonly used.

The common thread in all this is water quality, coupled with care being taken when introducing new fish to the tank.