The fur of cats usually causes allergic reactions to some pet owners. A lot of people in the United States of America suffer from this kind of reactio 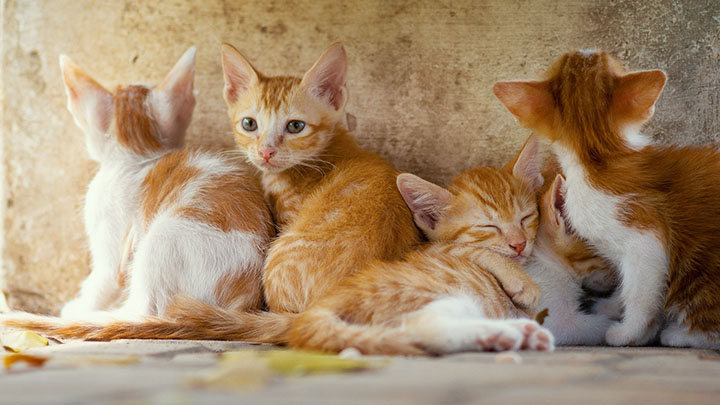 The fur of cats usually causes allergic reactions to some pet owners. A lot of people in the United States of America suffer from this kind of reaction since almost all their households own a cat. As a result, cats are considered to be one of the most common sources of allergies. Are familiar with their dander?
This is actually the dust or dirt coming from their bodies which is the biggest cause of allergies. It is commonly seen as small flakes that shed off from their skin. Though it does not cause any skin irritations but it can harm and trigger your immune system causing to react in a form of an allergic reaction. As a result, this dander is now considered a health threat to some individuals who develop this kind of reaction.

Recognize the Causes and Symptoms of Allergies to Cats

According to experts, the allergic reaction that they can cause to human beings and other animals is part of their natural system. It is present in their entire body including their saliva, blood, urine, and skin. They have a good sense of smell especially if they left their saliva in an object. That is why they can easily trace some things that were attached to them previously just like their owner.

Cats usually do their grooming anywhere inside the house. Their urine, saliva, dander could be present all over your property since they love to rub their fur with their tongue. With this, as they lie down anywhere, of course, the saliva in their fur will get in touch with the things inside your home. 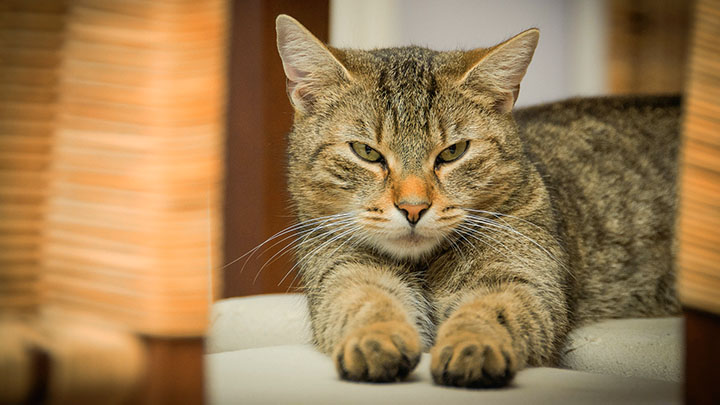 Allergens will now be spread anywhere. You might try to clean and wash things but it will just come back over and over again. This is the natural instinct of kittens, to do bathing and grooming on their own. Though you’ve already given them several baths according to their regular schedule, they would still groom themselves and no one could stop them from doing this.

Symptoms of Cat Allergies that Arise

During allergic reactions, a person might experience constant sneezing, coughing, wheezing, itchiness, and difficulty of breathing. Each one of us has a different body reaction when it comes to allergens. Therefore symptoms might also vary.

There are also some people who are lucky enough not to produce any kind of symptoms even though they are exposed to these allergens. Once you will encounter this kind of symptom, never fail to contact your physician immediately. This can be a serious matter if not being handled appropriately and promptly. 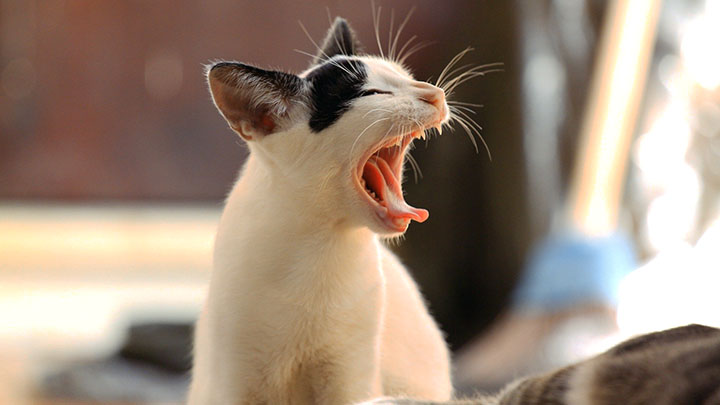 Most commonly, cat allergies are being managed by staying away from the source of allergen and treated with decongestants and antihistamines. These will help to make your condition a lot better. Treatments will actually vary according to the manifestation of your symptoms.

Once you already identified that you are having this kind of allergy towards your pet, it would be best if you will take precautionary measures if you don’t want to get rid of your pet. You can ask the advice of your doctor regarding this matter so that further harm will be prevented in the future.