Facts About Pitbull: Mascot for the US Army

Although they may look scary and intimidating, just like the other dogs of their kind do, adopting and training a red nose pitbull for a pet could 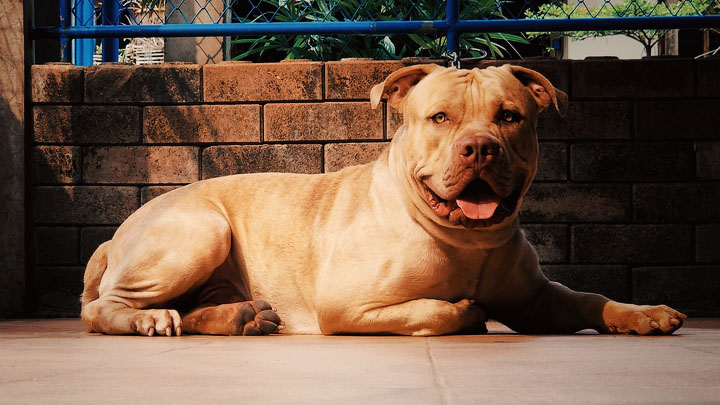 Although they may look scary and intimidating, just like the other dogs of their kind do, adopting and training a red nose pitbull for a pet could actually turn out to be a rewarding experience. Still, there are quite a few things that you need to know if you want to be sure that you are taking good care of your Red nose pitbull. Even more importantly, you must first know exactly what owning a member of this breed of a dog entails, to see if getting a Red nose pitbull puppy is the right choice for you.

Getting to Know the Red nose Pitbull

It has never been properly established where and how exactly this type of pitbull came into being, but according to the earliest records, it was John Sullivan, a boxer, originally from Ireland, who introduced the Red nose pitbull to the United States of America. He had his own breed back at his home in Ireland and had them shipped over to the United States by his parents. It was his first-hand knowledge and expertise in the Red nose pitbull that made his business flourish. 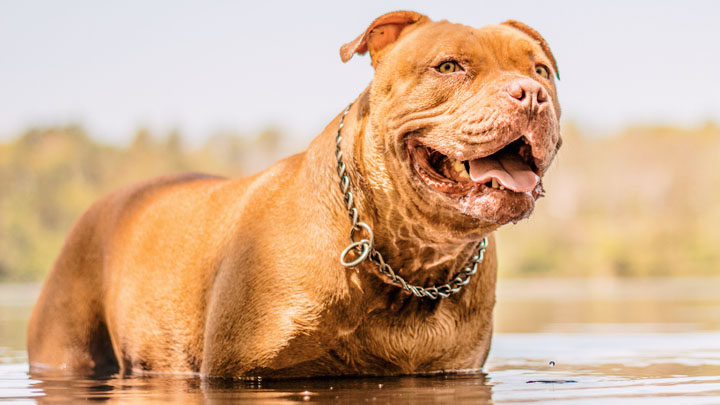 The Red nose pitbull is said to have been bred for its aesthetics. Dog lovers liked the striking physical features of the dog: the red nose, thus the name, red eyes, red lips, and even red toenails. This is certainly true today, where Red nose Pitbulls are widely sought after, sometimes for the wrong reasons, as some people will seek them out for the appearance of strength and power, then abandon them because they trained them the wrong way and cannot handle them.

Like most pit bulls, this type may look aggressive – and has been proven to be so – but with proper training, the Red nose pitbull is an affectionate, sociable dog that gets along with both adults and children. Training and housebreaking are quite important since pit bulls are generally inquisitive and curious in nature and love chewing too. Thus, if you do not want your furniture ruined or your electrical cables chomped up, make sure to have them trained early on, while they are still puppies.

Caring For your Red Nose Pitbull

Just like with any other dog, proper care, attention and training are needed to make sure that a Red nose pitbull will behave the way its master wants him to. It is very important, therefore, to prepare the house first so that it is pet friendly so that any untoward incidents will be avoided once your pitbull is in your house.

When training your pitbull, you must begin early to curb any instinctive aggression. You will need to assert your dominance from the beginning, as the Red nose pitbull, like any other pitbull, is a stubborn alpha type of dog. Patience, consistency, and positive reinforcement are the keys to successfully training your pet. Always give praise when praise is due, and never lash out or hit your pitbull if he does something you do not like. This will make him fear and mistrust you, and set back training. 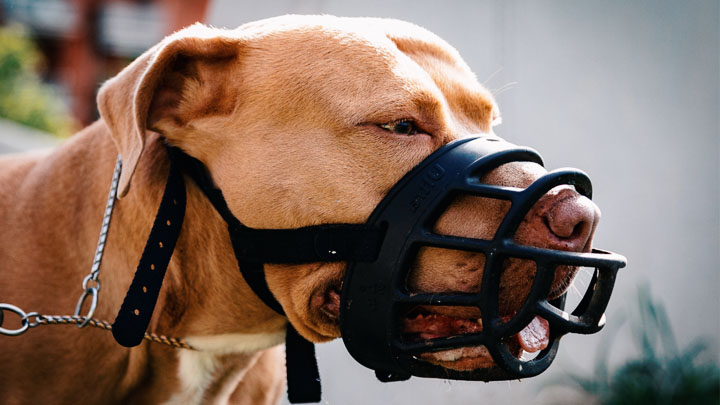 If you are still a little hesitant about having a Red nose pitbull for a pet, then perhaps this dog is not for you. Your dog deserves an owner who can look past the prejudice and unfair reputation earned by the pit bull breed and see beyond them to the affectionate, obedient and gentle pet the Red nose pitbull has the potential to be.